“I’d love to help, but, you know…” He shrugged his shoulder and pointed at the arm he broke seven years before.

“What’s that word for people who think they’re better than you?” he asked while sipping his half-caf, soy latte con panna with sugar free caramel drizzle. “You know, like baristas.”

“Quick,” she said, “under the bed. It’s the only place he never looks.”
We crawled under and held our breath as he began to kneel.

He rambled on and on until she interrupted. “Do you know what goes good with this?” She lifted her fork to eye level.

“What do you want to be when you grow up?” she asked.

He pursed his lips and raised one brow. He winked and whispered, “Reckless.”

She held her breath. She counted seconds.

“You don’t have to answer.”

It wasn’t until I was denied the roll of corpse #2 (the casting director called my performance “wooden”) that I finally lost the acting bug. 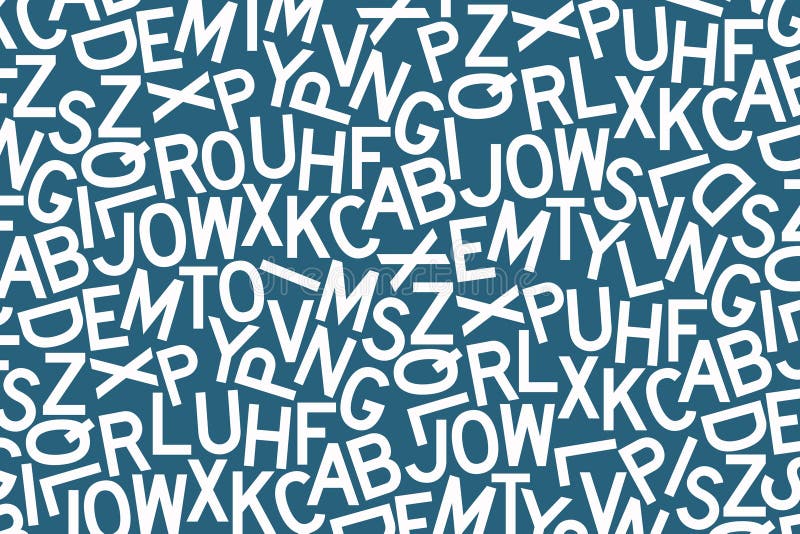 “I have a real way with…” he said. “I can always find…you know what I’m saying. I’ve got a strong command of…”

“Scrumptious,” Eve said and took another bite. “What’s in this pie?”

Adam bowed his head and looked away.

Behind him the serpent smiled.

For Christmas I got a drum kit.

The first thing I’m going to learn to play is the Moonlight Sonata.